ONTARIO - After years of dithering, Ontario’s Ministry of Natural Resources and Forestry is poised to make a critical decision about the hunting of snapping turtles. Lamentably, the ministry is proposing to continue the hunt, with the addition of some restrictions. Ontario Nature and the David Suzuki Foundation are urging the government to do the right thing and ban the hunt, including submitting comments to the Environmental Registry this week. 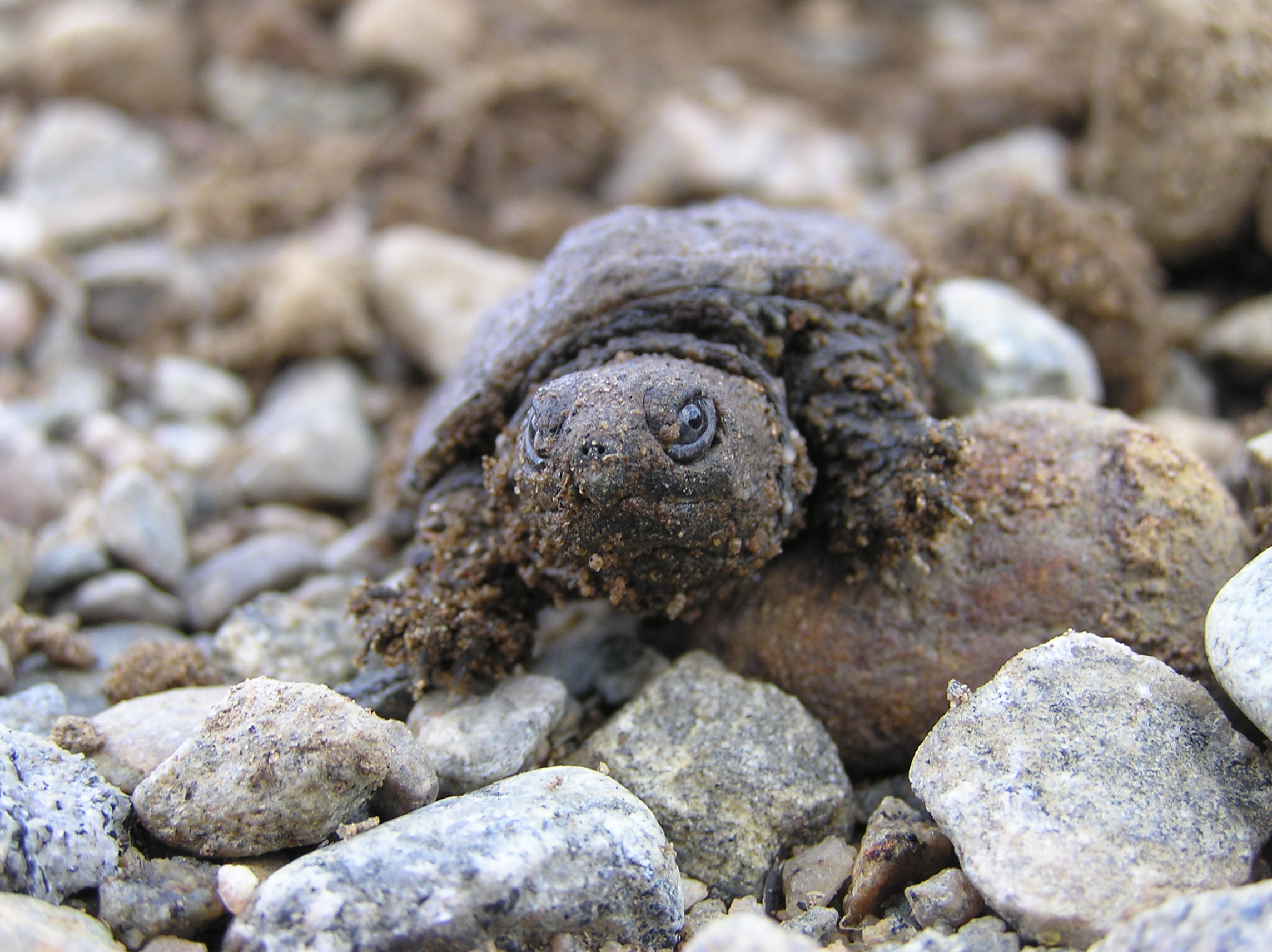 The continuation of the hunt runs contrary to the best advice of scientific experts, including members of the Canadian Herpetological Society. Snapping turtles face many threats including habitat loss, road mortality and water pollution. Hunting adds to the cumulative adverse impacts on this at-risk species - effectively kicking it while it is down.

“The science is clear: this species cannot sustain even small increases in adult mortality,” says Dr. Anne Bell, Ontario Nature’s Director of Conservation and Education. “The snapping turtle is already on the road to extinction and allowing it to be legally hunted is an outrage.”

“The hunt contradicts proposed management objectives which aim to sustain and if possible increase snapping turtle populations,” says Rachel Plotkin. “Enough tinkering! This is not rocket science. The only decision that makes sense is to end the hunt.”

Of the eight species of turtles found in Ontario, seven are listed as species at risk. The government is accepting public comment about the hunt of the prehistoric-looking snapping turtle this week. Unsurprisingly, the public outcry has already been substantial.

Says Scott Gillingwater, past president of Canadian Herpetological Society, “with many decades of combined turtle research and recovery experience across Ontario, members of the Canadian Herpetological Society are clear in their message: it is only a matter of time before the continuing losses of adult turtles, from a combination of threats, reaches a breaking point. Once this point is reached, recovery becomes much more difficult, and much more costly.” 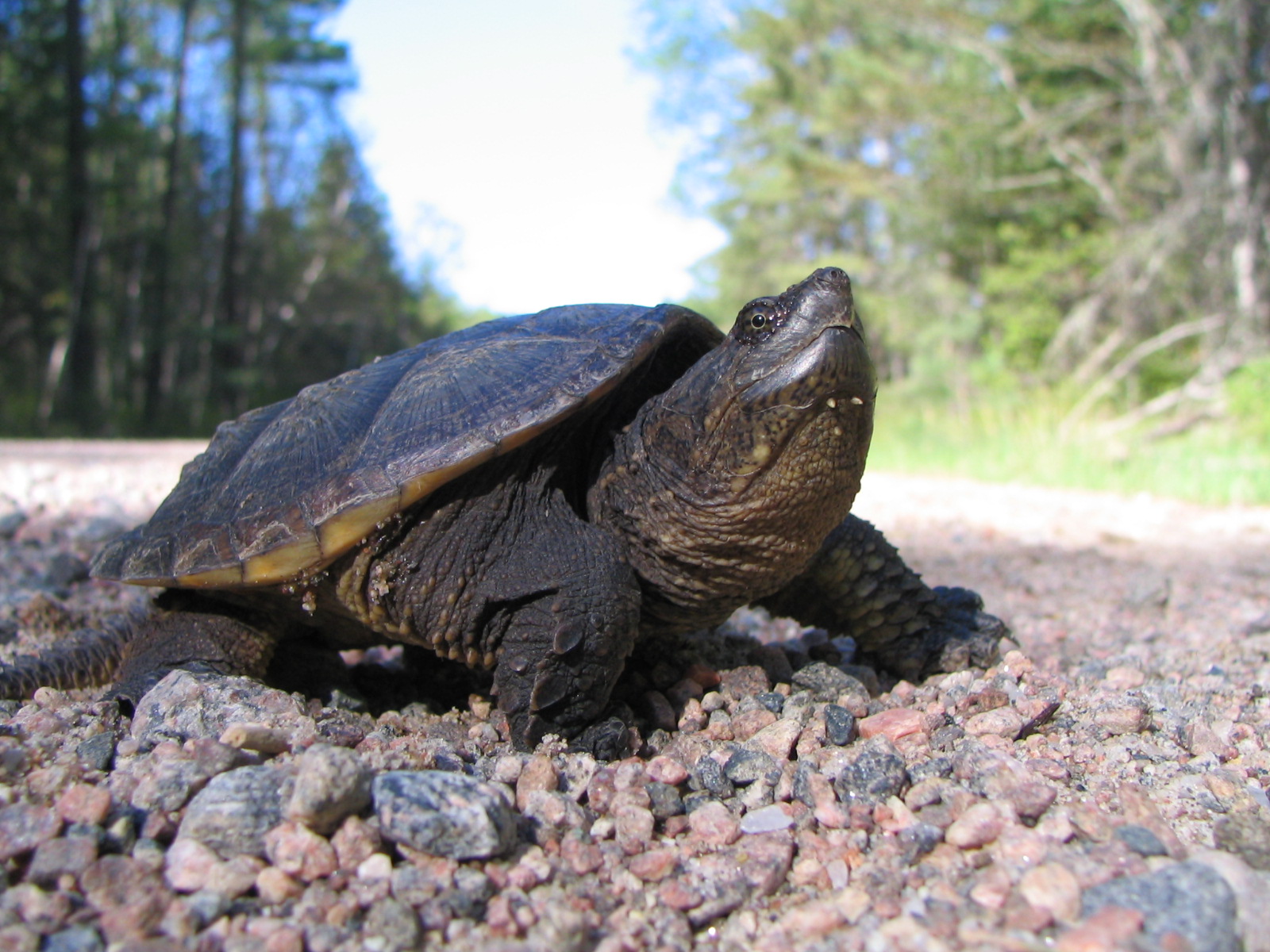 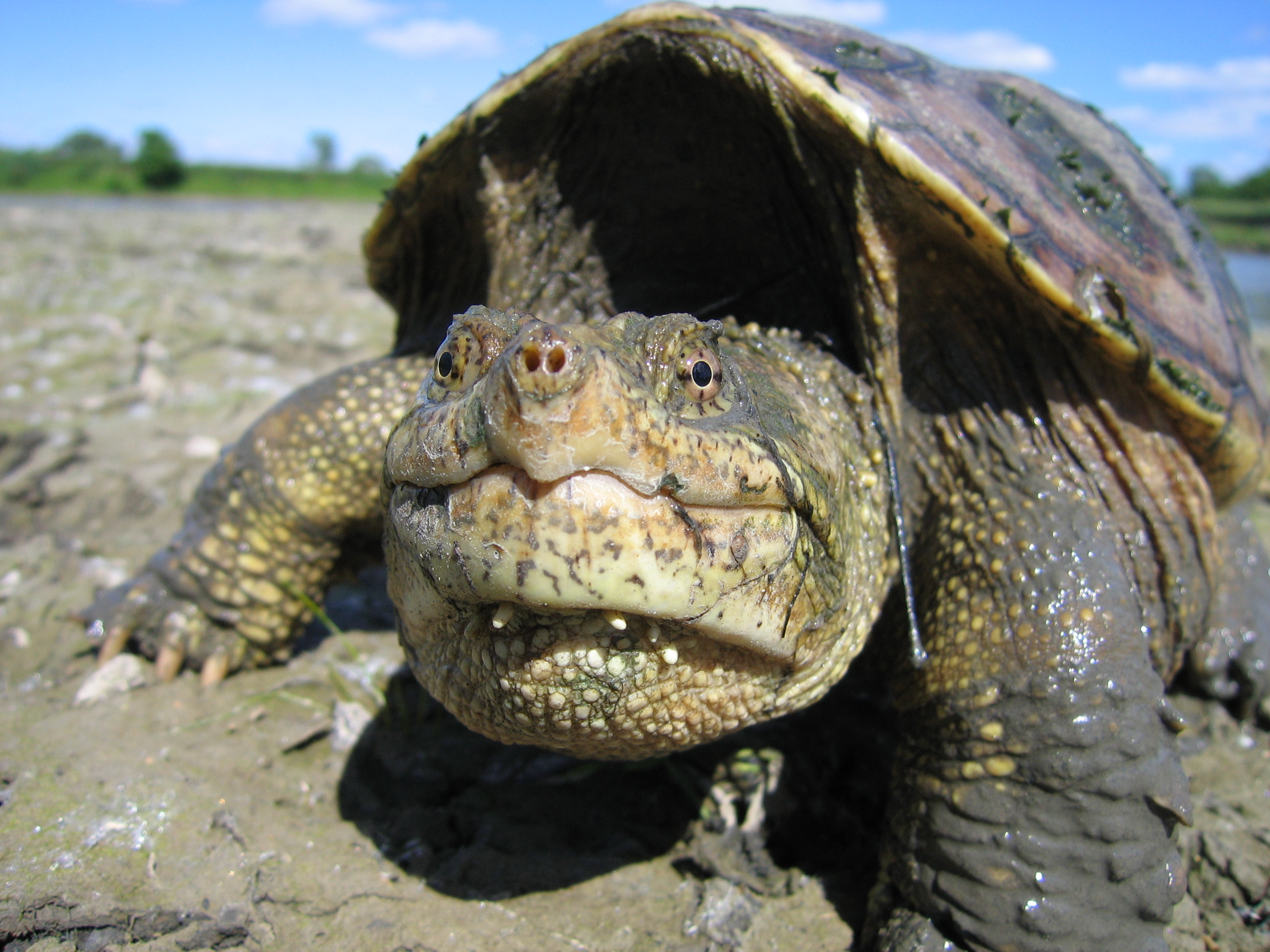 The attached photos are available for your use, if credit is given.